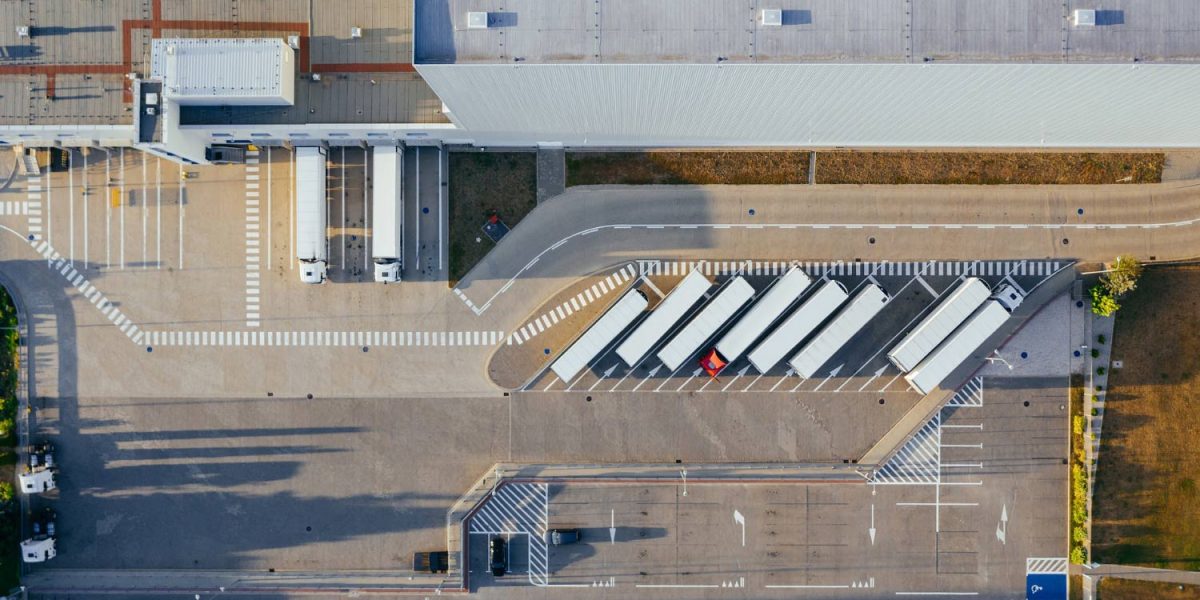 The Working Of CAT6 Ethernet Cables

Being the sixth version of warped pair Ethernet cabling, CAT6 Cabling was built in order to hold the Gigabit Ethernet Data rates (1 gigabit/second (Gbps)). It has 4 pairs of copper wires and all the copper wire pairs can be used for signaling and getting better quality performance. The best part about it is that it can sustain 10 Gigabit Ethernet connections for a distance of 50 meters or 164 feet. Here are some more facts about it:

There is an improved version of CAT6, known as CAT6A, and it can support the speed of up to 10Gbps.
Like the earlier versions of Ethernet Cables, ends of CAT6 cable use the same RJ-45 standard connector.
The CAT6 Ethernet cable cover has “CAT6” printed on it.
​The Difference between CAT6 and CAT6A

CAT6 supports 10 Gigabit Ethernet. On the other hand, it covers the distance only of up to 50 meters. Category 6A of Ethernet Cables was introduced to improve the performance of CAT6 cables. CAT 6A cables enable 10 GB data transfer rates on just one single cable and even runs up to 100 meters. This is twice as compared to CAT6. CAT6A cables perform better than CAT 6 cables and as such costs more in price than the CAT6 cable and is thicker in density. It uses the standard RJ-45 connectors.

The Difference between CAT6 Vs. CAT5e

In order to perk up the previous versions of CAT5 Cables, two efforts were made. One out of them came to be known as CAT 5 enhanced (CAT5e) and the subsequent one was named CAT6. Some technological enhancements were lacking in CAT5e, which were then made in CAT6. Nevertheless, CAT5e is a cable that is cheap and still supports Gigabit Ethernet installation. As CAT5e cable shows a fair performance for Gigabit Ethernet at cost effective rates, it gained a lot of recognition for wired Ethernet installations. Reasonably comparable to CAT6, CAT5e also make use of a four wire pair signaling to supply smooth data rates. CAT6 cables have 2 inactive wires out of the 4 wire pairs in the cable. 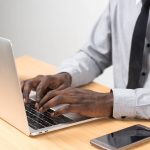 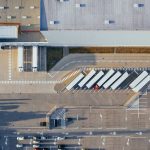